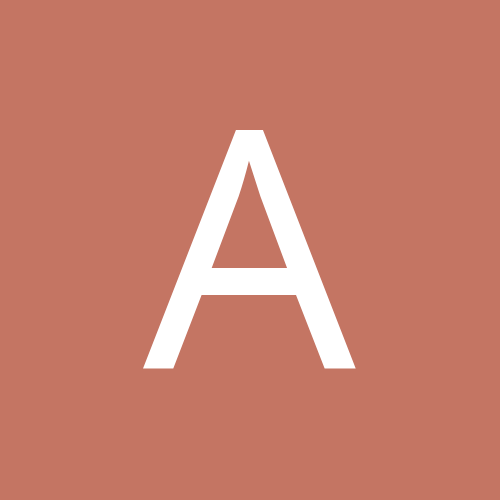 Pope And A Pakistani