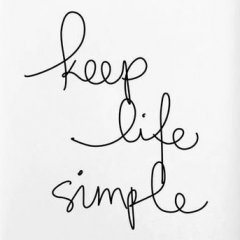 By kurios, November 2, 2005 in Education and Careers